Please see below for: 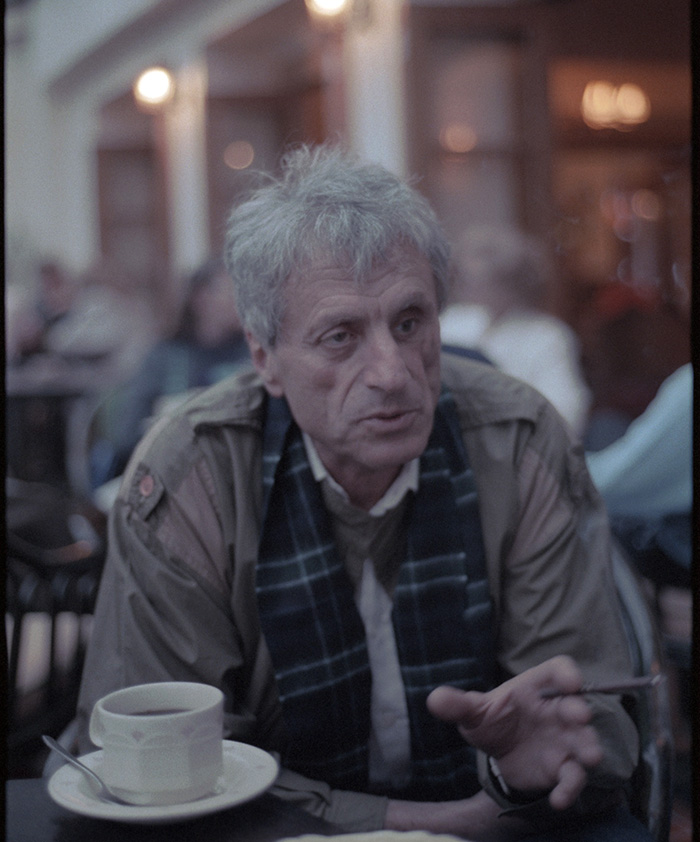 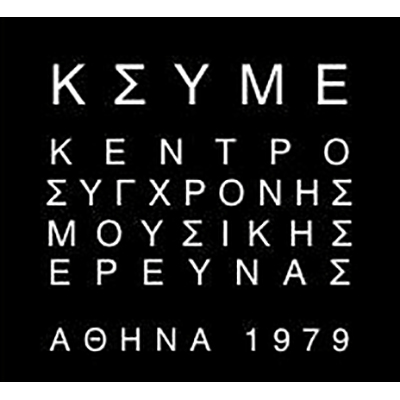 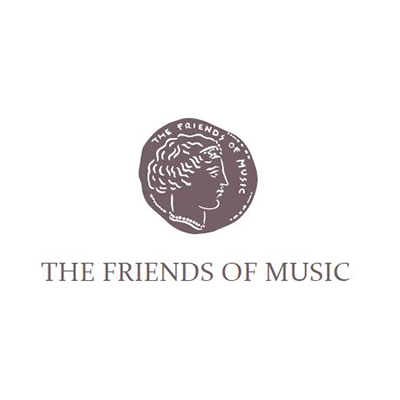 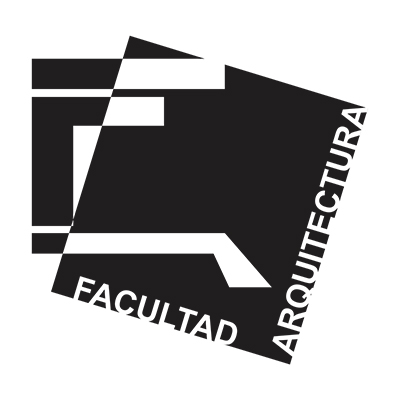 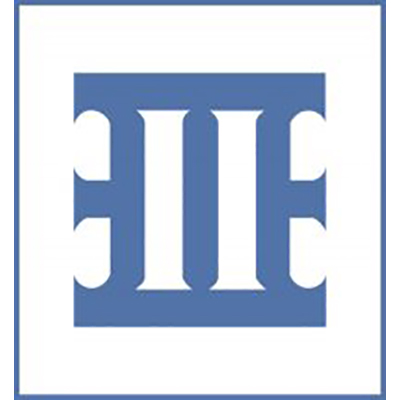 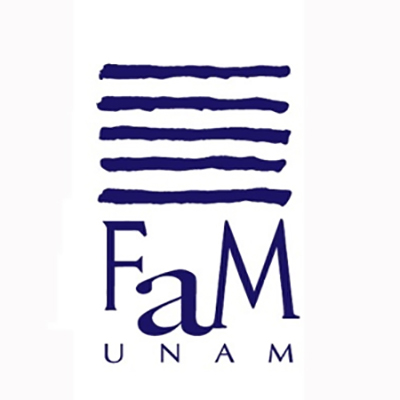 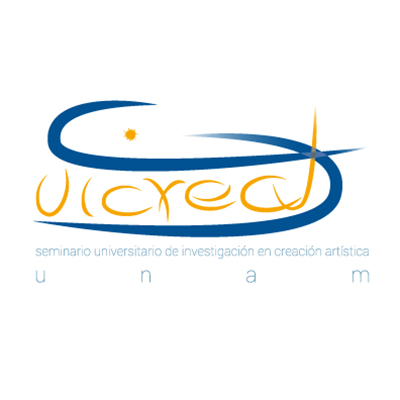 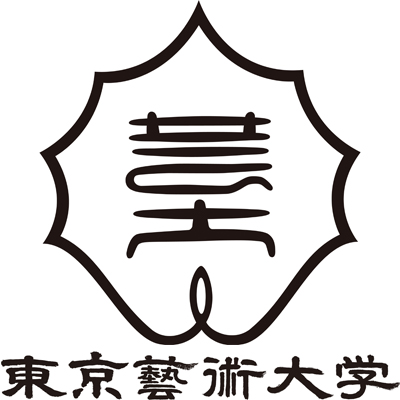 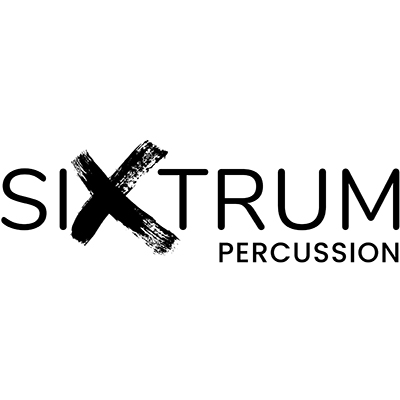 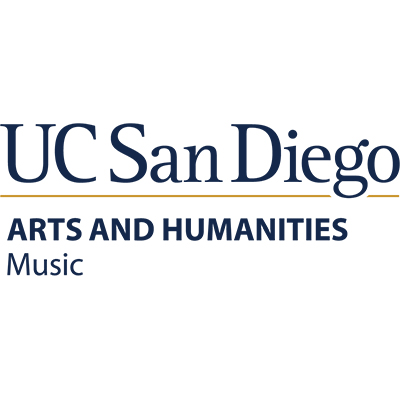 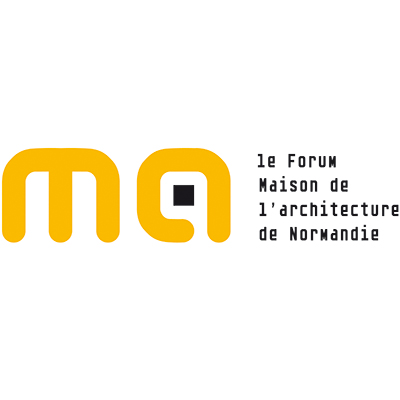 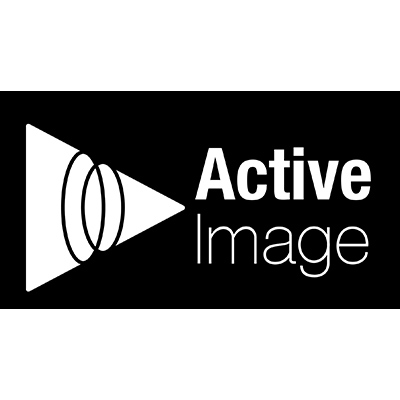 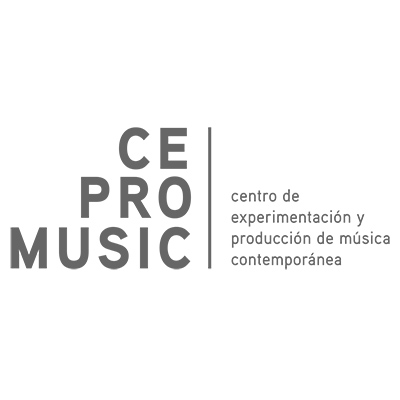 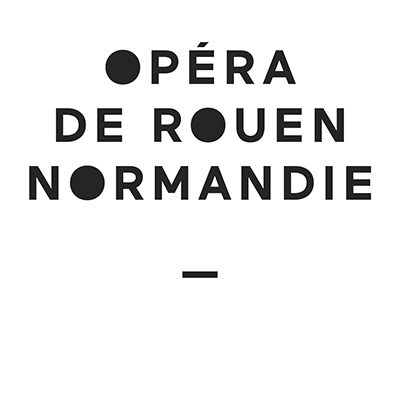 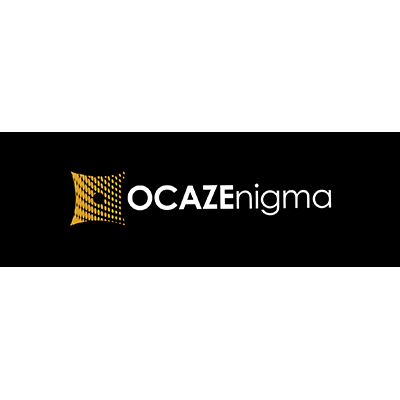 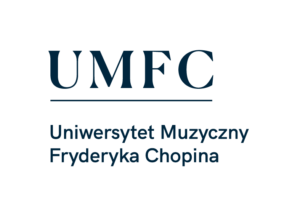 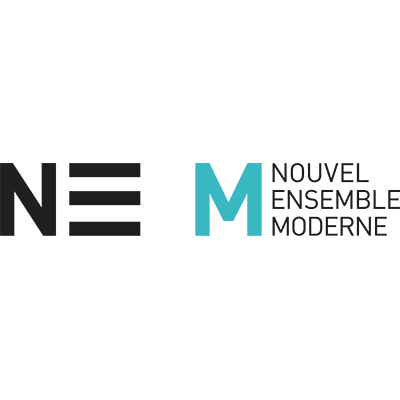 The Contemporary Music Research Center (KSYME-CMRC), is based in Athens (Greece) and was and founded in 1979. Its activities have been defined by the vision of its founder and first president, Iannis Xenakis, mainly in the field of contemporary music creation, research and education, supporting essentially the creative cooperation between music and science, locally and internationally. Since 2018, KSYME is housed at the Athens Conservatoire, launching a whole new chapter for both institutions’ histories.

The Athens Conservatoire (Music and Drama Association) is the oldest and most important educational institution of Greece for the performing arts and is operating without interruption since its foundation in 1871. On 2016 a Research and Documantation Centre was created at the Athens Conservatoire (KETOA), under the direction of the former Xenakis University student, Professor Emeritus Haris Xanthoudakis, with the goal to promote research on music & arts in general.

The Friends of Music Society is a private, non-profit organization founded in 1953 under the initiative to support and promote music to the Greek society. Among its objectives was the construction of the Athens Concert Hall, one of the largest and most advanced cultural centres in the world, the promotion and the support of Greek composers, young performers and artists and the implementation of several education and research programs around the country in order to introduce young people to the world of music and the arts. Today, the Friends of Music Soceity continues its important cultural and educational mission organizing and hosting seminars and capacity building workshops, concerts with various well-known artists, offering scholarships to young and promising musicians and among all, is the proud founder of the Music Library of Greece “Lilian Voudouri”.

The Greek Composers’ Union (GCU) was founded on June 8th 1931. Its’ main aims are the protection and promotion of the Greek musical creations, the development of solidarity between the Greek composers and the protection of their professional and artistic rights. Since 2002 the GCU is the Greek Section of the International Society for Contemporary Music (ISCM). Its members include the most distinguished Greek composers such as Dimitris Mitropoulos, Manolis Kalomiris, Nikos Skalkottas, Iannis Xenakis, Jani Christou and Theodore Antoniou.

Ionian University is a dynamic, multi-island institution with a lively research, scientific and teaching presence, in Greece and internationally. Founded in 1984, in the historic city of Corfu, a UNESCO World Heritage Site, today it consists of five schools and twelve departments, which operate on four islands (Corfu, Kefalonia, Zakynthos and Lefkada).

Studies at the Ionian University include humanities and social sciences, sciences and economics, and art/creativity, thus enriching the cultural heritage of the historic area of the Ionian Islands, which hosted the first modern Greek University in 1824.

Corfu and the Ionian Islands are a crossroads of cultures and a region of great natural beauty, with a rich history and an important and multidimensional cultural tradition and presence (in art, music, literature, etc.). In this environment, the present and the past create a fertile space for creativity and research, opening up the potential for a very promising academic future.

The Department of Music Studies was established in Corfu in October 1992. It has a dynamic five-year program of studies covering five different areas of Music Studies: Music Theory and Composition, Performance (Instrumental, Vocal, Ensemble Performance, and Conducting), Music Technology, Music Education, and Musicology (Historical and Systematic Musicology, and Ethnomusicology).

The Ionian University Department of Music Studies is host to a number of specialized Labs (Early Music Lab – the Lab for Electroacoustic Music Research and Applications – the Hellenic Music Research Lab), which are extremely active in organizing international events, as well as in the publishing field.

The Department of Audio & Visual Arts of the Ionian University is based on the island of Corfu and was founded in 2004, aiming towards a nourishment and furthering of audiovisual expression through teaching and research.

Audiovisual art is taught through the prism of a variety of applications of new audiovisual technology and media. This convergence between different arts and technologies, together with the cultivation of creative practice within a wide theoretical/philosophical/scientific framework, provides the department with a unique character, opening up different and various ways to its students for the development of their artistic and scientific personalities.

The Department of Audio&Visual Arts has been very active in the fields of art and research from the beginning of its foundation, organizing its annual festival, a number of conferences and international activities, where the department’s creative output is promoted together with international contributors and guests, thus bringing together different cultures of art and science.

The Concert Hall is a creative arena for cultural and educational activities, an arts centre organised along contemporary lines to promote the role of culture in the community.

We are committed to ensuring that all events staged at the Concert Hall are of the highest quality. The programmes consist largely of but by no means exclusively of classical music and opera, complemented by more contemporary compositions, works from around the world, music by younger composers, as well as dance, theatre, cinema and the visual arts. Greek music will always play an important part in the programmes we offer.

The Music Library of Greece ‘Lilian Voudouri’ is the largest music library in Greece and one of biggest in Southeast Europe, located in the Athens Concert Hall. It was created with the scope to become an information resource centre for music and the fine arts, able to support continuous research and multilevel educational programs. The Library’s collections, with more than 141.000 items, are constantly expanding and have a principle focus on western classical European music alongside with all types of Greek music (ancient, Byzantine, traditional and contemporary). The Greek Music Archive was created in order to fulfil the need for an official body specializing in the collection, processing and documentation of all types of material relevant to Greek music, and it has become a special centre for its preservation and research. The collection contains rare documents, manuscripts, archives and both current and historical publications, all related to ancient, Byzantine, traditional and contemporary Greek music.

UNAM/ Seminario Universitario de Investigación en Creación Artística (SUICREA), Laboratorio de Creación Musical (LACREMUS), Facultad de Música, Instituto de Investigaciones Estéticas, Facultad de Arquitectura, are based in the University City, Mexico. LACREMUS was founded by Julio Estrada in 1990 as a new pedagogic model based on the interdisciplinarity between the Arts, Humanities and Sciences to deal with the musical research-creation process.

The Nagoya City University – School of Design and Architecture (NCU-SDA) is based in Nagoya, Japan. The NCU-SDA is one of the few educational research institutes in Japan which covers the new fields of sound design, urban and architectural design, environmental design, media design, as well as the established fields of informatics, industrial design and graphic design.

The Xenakis Project of the Americas, founded in 2010, is member of the Barry S. Brook Center for Music Research and Documentation at the Graduate Center of the City University of New York (USA), and is the hub of Xenakis-related activities in North America.